Amos did the first surveys of the town and even labelled the streets on the first town plan.  He and his son L.S. alternated as town surveyors and councilors for more than two decades.  L. S. did the updates of the Town surveys in 1895 and 1912.

L.S. Vaughan became mayor of Selkirk in 1902. He was a member of the Masons and served as Grand Master of the Selkirk Lodge as well as the Grand Lodge of Manitoba in 1914.  He also sat on the board of directors of the Selkirk General Hospital. 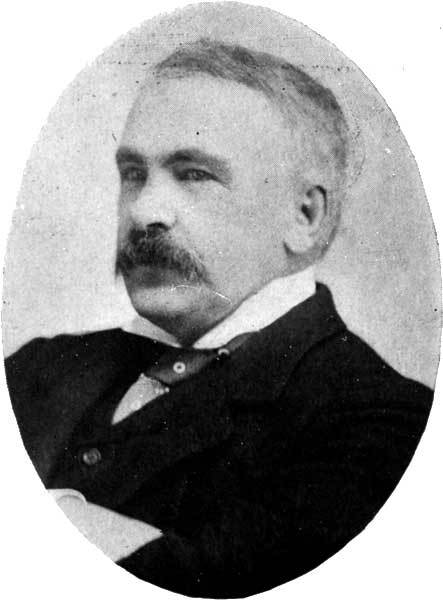 Amos Vaughan was the surveyor used by the Hudson’s Bay Company to divide up their reserved land in Winnipeg. The streets that resulted:  Fort, Garry, Donald, Smith. Hargrave, Carlton, Edmonton and Vaughan became Winnipeg’s prime residential area in the 1880’s.  Later, it became the core of the business district.  As in Selkirk, the surveyor managed to name a street in his survey after himself.

In the 1890’s, prominent people lived at Eveline and Vaughan Avenue. L. S. Vaughan and his family lived on the NW corner, Dr. O. I. Grain, the popular doctor and MLA, lived on the NE corner and across the street lived shipbuilder and riverboat captain, Roderick Smith. The commander of the Federal dredge, Captain West, built his lovely home on the SW corner in 1888. All but Vaughan’s house are still standing! 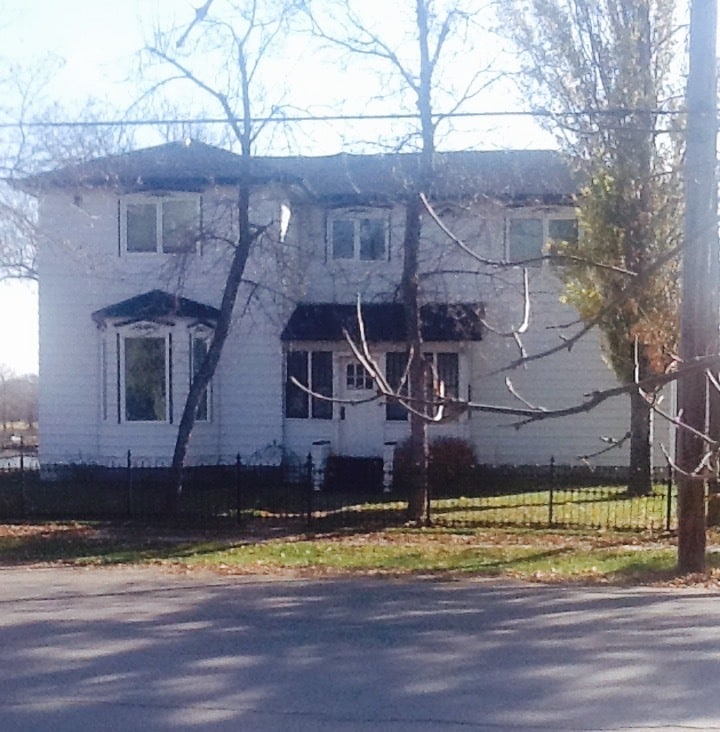