The stock market crashed, and the Great Depression began 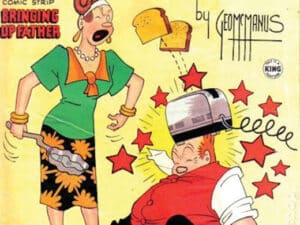 [/slb_group]Selkirk’s first motorized fire engines appeared – with the arrival of two 1929 Chevy trucks – one being a hose truck and the other a pumper. They were nicknamed “Maggie” and “Jiggs” after two comic strip characters. “Maggie” has been restored and is displayed at our museum as well as participating in festivals, fairs and parades throughout the province

The Selkirk Navigation Co. Ltd took over the Keenora and rebuilt it

Formation of the Selkirk Ladies Auxiliary

The lift bridge was completed 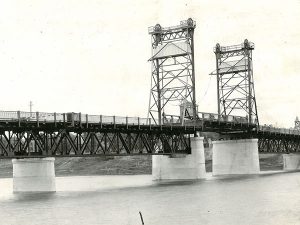 After a long dispute over maintenance costs, the Lift Bridge officially opened 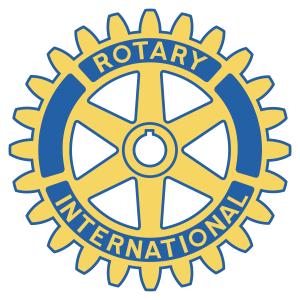 Work began on the Selkirk oil refinery for the processing of gasoline, diesel and furnace oil and distillate 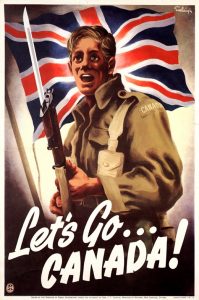 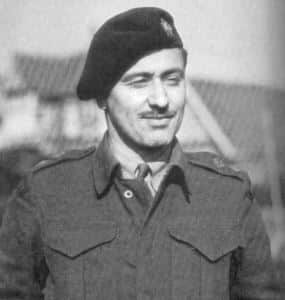 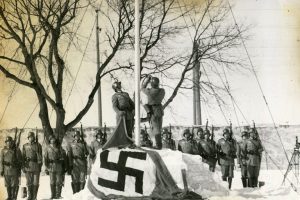 The staged Nazi occupation of Manitoba “If Day” was held in Selkirk February 18 and in Winnipeg the following day.  The Second Victory Loan campaign resulted in millions of dollars being donated

A new garbage collection system was put in place

The Second World War ends. A total of 81 military personnel from Selkirk were killed in action

Town Council purchased a used RCAF cash truck for use as a second pumper. However, the open air design wasn’t conducive with the winter climate