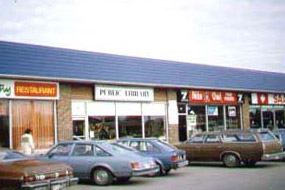 After two decades without a public library, the Selkirk Community Library opened

The old Post Office was repaired.  A group dedicated to both the arts and protecting the historic building, moved in making it a centre for community arts

A major blizzard hit Selkirk with winds up to 70 kms/h and dropping 35.2 centimeters of snow

The first French Immersion program in Selkirk was introduced

The Selkirk Recreation Complex was completed

A devastating blizzard hit the Red River Valley April 5 & 6. Up to 50 cm of snow was left in its path

Severe flooding in the Red River Valley throughout April and May, became known as the “Flood of the Century”. Military personal were housed at the Recreation Complex to defend against the water

The old Post Office was put up for tax sale. Once again, volunteers and the City of Selkirk saved it

Selkirk hosted the World Junior Hockey Championship the winter of 1998-1999. A record was set for World Junior event ticket sales

The Selkirk wharf area was transformed into the Selkirk Waterfront

Manitoba’s first Amphibex is purchased by the North Red Community Water Maintenance Inc., a corporation formed by the City of Selkirk and the rural municipalities of St. Andrews and St. Clements

The Selkirk Steelers won the Anavent Cup in game 7 with 4 overtime periods to go to the RBC Cup (National JR. A Championship) 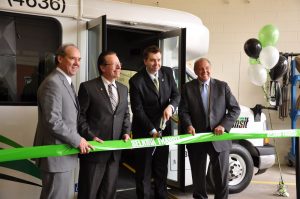 Murray Sinclair was appointed to the Senate of Canada

The City of Selkirk purchased 326.5 acres of land on the west side of the city 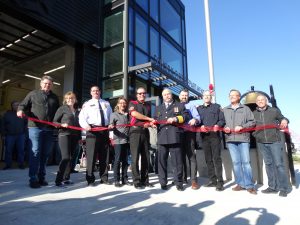