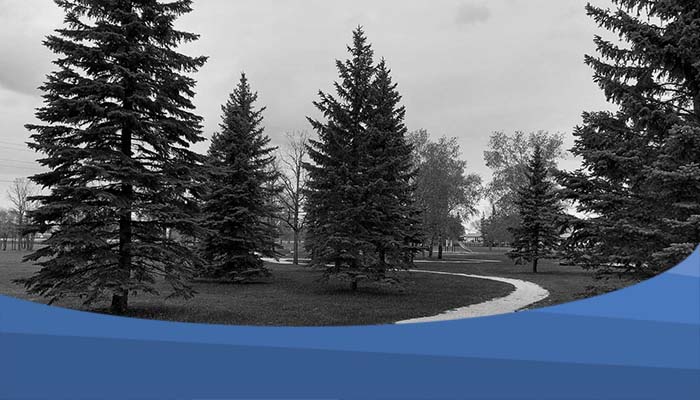 The City of Selkirk has seven beautiful parks to visit and with all the cold winter weather we have experienced this past season, they are the perfect places to explore! The seven parks in Selkirk are:

Keep reading to learn more about a few of these beautiful spaces! 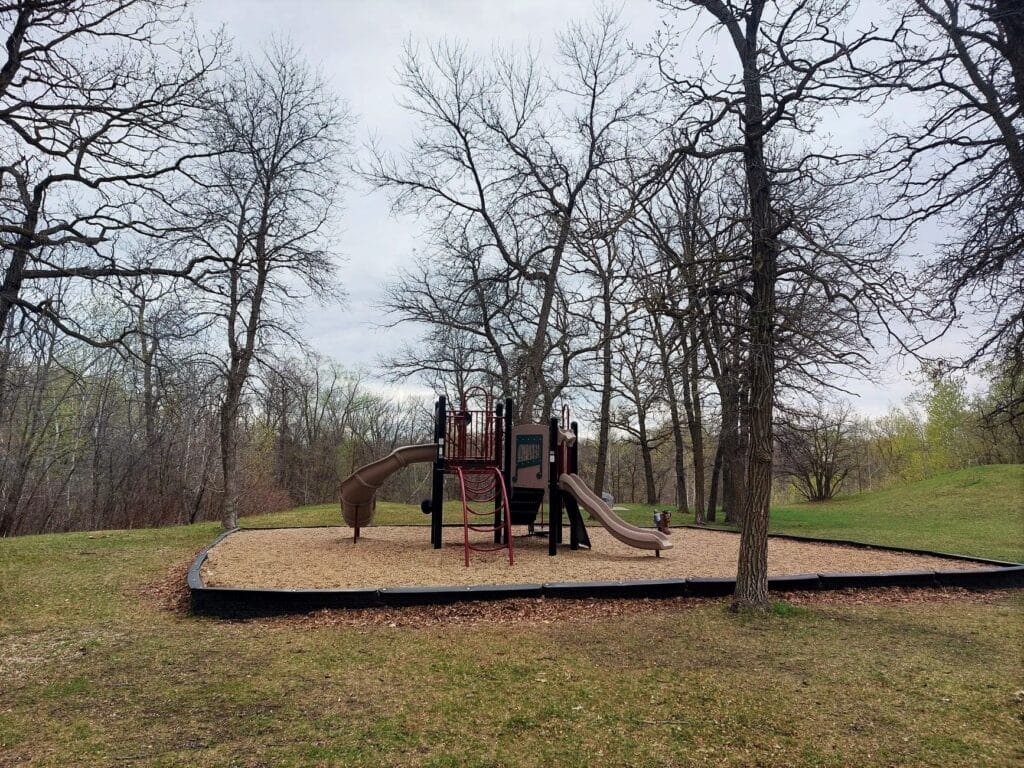 Located at the end of Dorchester Avenue, Little Lake Park was once known as Daerwood Park. Initially, there were plans to turn this land into a subdivision of summer cottages. This plan was quickly abandoned when developers realised that the river would cause flooding issues and ice jams. Instead, in 1932, the area became Daerwood Golf Course. In 1961, the land was turned over to the City of Selkirk’s Park Board. Later, more improvements came when the Rotary Club funded an outdoor skating rink from 1970-1971 and new playground equipment was added in 1972. In addition to being a new leisure space, the park attracted scientists due to it being one of the last river bottom forests in Manitoba. In 1987, the park was registered under Manitoba’s Ecologically Significant Areas Voluntary Protection Program. Today, Little Lake Park remains a beautiful park with a play area, walking trails, and interpretive panels that discuss the interesting ecological features of the park. 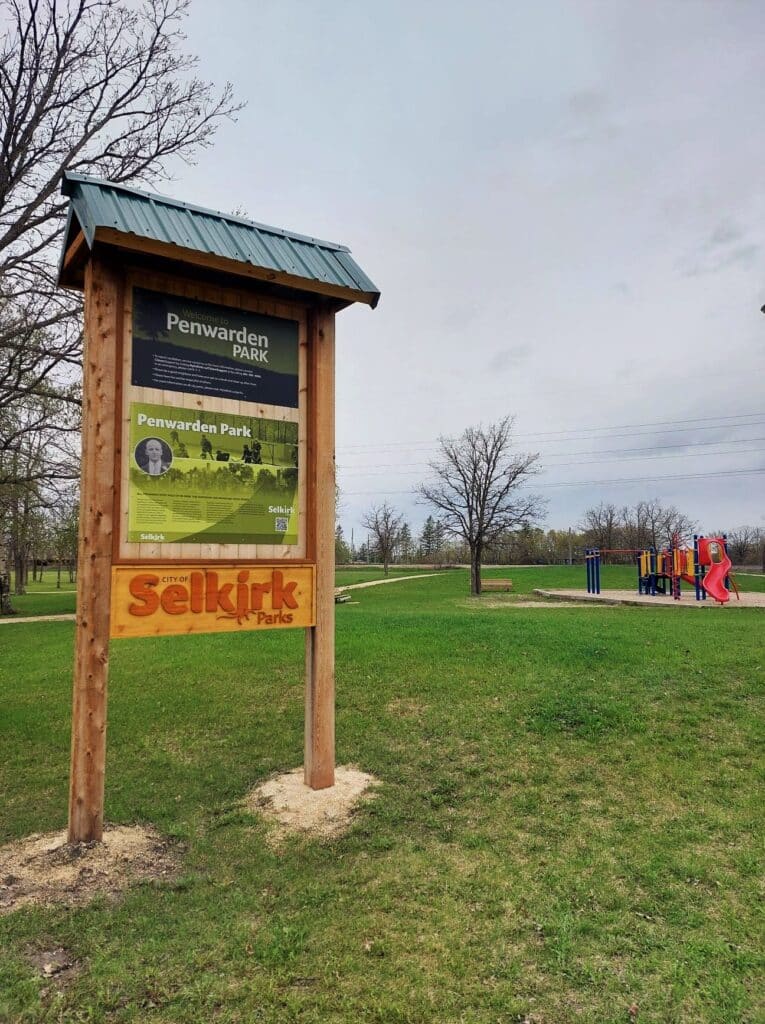 Located at the 600 block of Moody Avenue, Penwarden Park was created in 1966 when housing development began in the area. However, construction of the homes on Moody Avenue, east of Mercy Street did not begin until a few years later, in the 1970s. In the summer of 1991, Ray Pennington, Facility Supervisor for Parks and Recreation, announced that Penwarden Park would have a new play structure, fully completed by the end of August that year. Unfortunately, this never happened. In 2011, $30,000 was spent to create a new play structure and surrounding park area. The park is named after William H. Penwarden who was an engineer at the Selkirk Mental Hospital. William H. Penwarden was best known for his advocacy of sports for youth and recreation, in Selkirk. 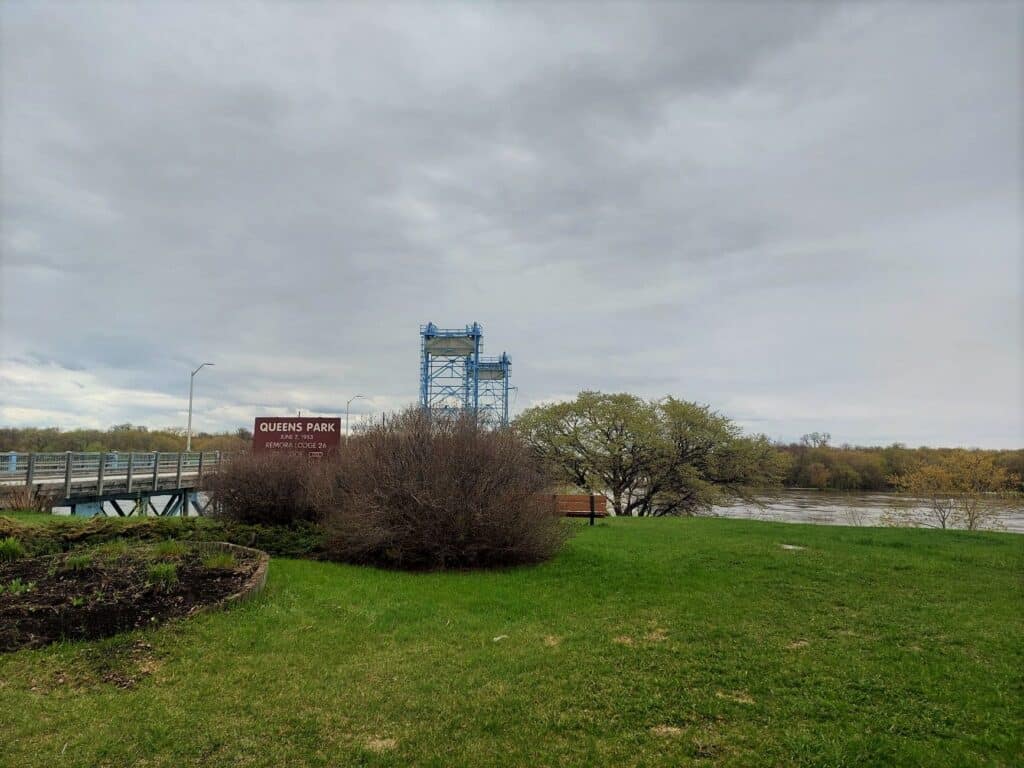 Located on 304 Eveline, Queen’s Park can be seen when crossing the well-known Lift Bridge in Selkirk. Once the bridge was constructed in 1935, the small plot of land next to it was left vacant. In 1951, this land was leased to the City of Selkirk by the Independent Order of Odd Fellows with the goal that the city would create a beautiful space. Vandalism was so high in the park that the city eventually purchased the land to better maintain it. Queen’s Park was named after Queen Elizabeth II who ascended the throne in 1952 once her father, King George VI died. The park was expanded in 1956 and continues to be a beautiful space to visit in the city.

The following pages go into more detail about the beautiful parks and spaces to explore in Selkirk. Don’t forget to visit the parks in person if you can. After the winter we had this year we all deserve some sunshine!