Selkirk after the Great Depression 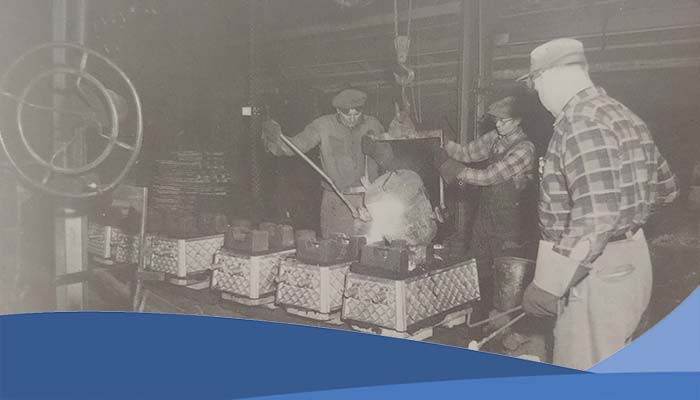 Just like any other town, money makes a community grow. When it’s in great supply, the town thrives. This is exactly what happened to Selkirk at the end of the Great Depression. Once the post-war boom hit town, Selkirk did not hold back on trying to expand and grow.

Farming was one of the first areas that reaped the benefits of the sudden influx of money. From 1941 to 1951 farmers in the Selkirk area bought so many tractors that the tractor counts doubled. The value of farming machinery in general rose six hundred percent. More machinery led to farmers being able to purchase more land. In Selkirk between 1941 and 1956, the average farm expanded by about two quarter sections of land. When the Farmers’ Co-operative built an annex for the overflow of grain, it became clear how much grain farmers were producing. For example, from 1951-1952 the Selkirk Co-operative Elevator went from holding 297,285 bushels of grain to holding more than 597,000 bushels.

The town of Selkirk wanted to have a campaign to boost its reputation as an industrial center. The campaign brought in a new Coca-Cola beverage plant, but it was only able to hire a total of fifteen people to work. In 1951, Manitoba Rolling Mills began an expansion that created work for around one hundred people. However, this was not promoted throughout the town. It wasn’t until Dyson Pickle Company and E.R. Gardiner, a sand processing plant came to Selkirk in 1955 that people from the town began to see new job opportunities. 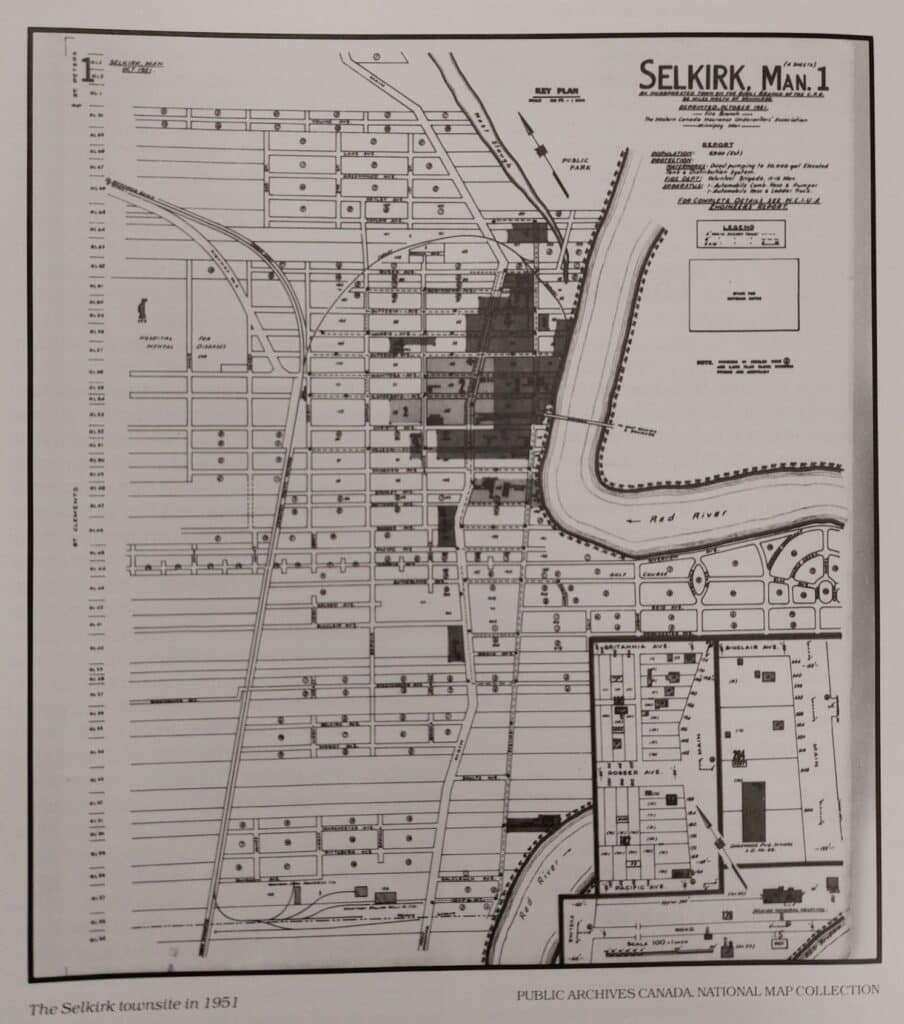 With the growth of a city comes a new population. From 1948-1956 fifty
new houses were built each year. In 1951 the population of Selkirk was around
6,218 people and by the next decade it was around 8,576 people. With more
people arriving, the city’s infrastructure needed to be upgraded. A new sewer
system cost $55,000 and an additional $65,000 was spent on constructing new streets.
In 1942, a new garbage collecting system was put in place and cement sidewalks were
installed.

The steady flow of cash, job opportunities, new streets and sidewalks,
new homes, and a forever growing population was how Selkirk showed that it was
here to stay. However, life in Selkirk was not always what people dreamed. In
1960, Manitoba Rolling Mill cut around three hundred workers from its payroll. The
great number of lay offs was due to competition with other steel mill
manufacturers. These lay offs happened in May of 1960 and by August of that
year lay offs had increased further. The remaining men walked off the job and
went on strike for ninety-two days. Their struggles were put to rest when the Mill
started to produce steel for the Manitoba Power Commission’s hydro-electrical
project at Grand Rapids in 1962. 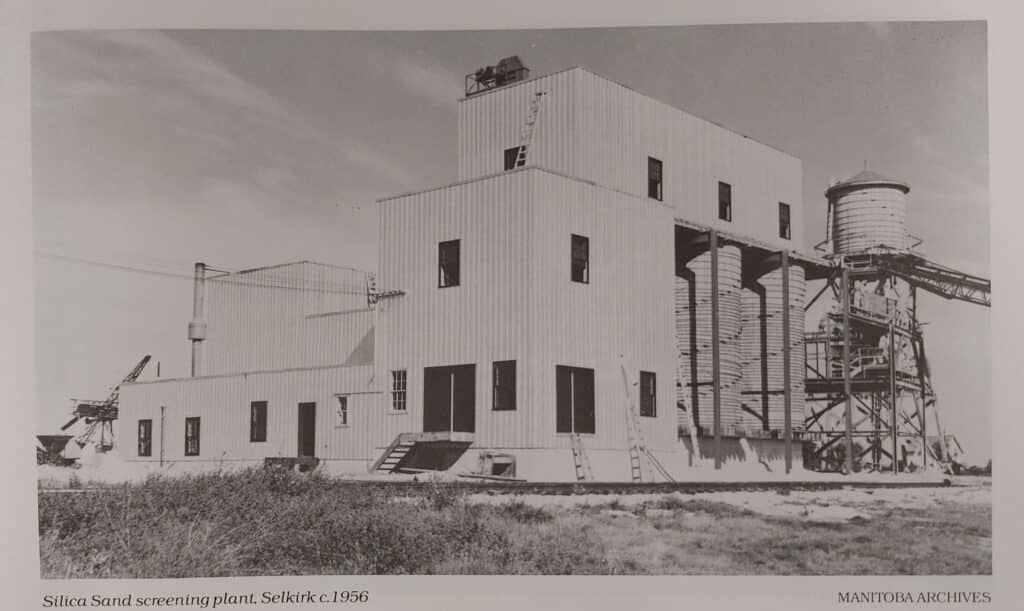 Selkirk’s Economy Gets a Boost

Even though Selkirk thrived after the war, it was difficult for the town
to get the effects of the post-war boom to stay. The town received government
assistance through FRED (Fund for Rural Economic Development) which was used to
boost economic fortunes. $85 million was granted to the Interlake of which one
third would be used to develop land and water transportation resources, another
third would be used for adult training, and the last third went towards
developing new schools. By March of 1975 over six hundred new classrooms were
implemented throughout the Interlake. By 1970, one hundred new houses were
built in Selkirk, and a new building was created for the Manitoba Liquor
Control Commission outlet.

Selkirk was seen as a town for new opportunities. With new businesses
going up each year and new housing accommodations being built; Selkirk was able
to change with the times. Selkirk continues to be a town for new opportunities
despite how it has changed drastically from the Great Depression and the Second
World War to what we know it to be today.

To discover ways in which Selkirk is thriving in the present day, click here: City of Selkirk