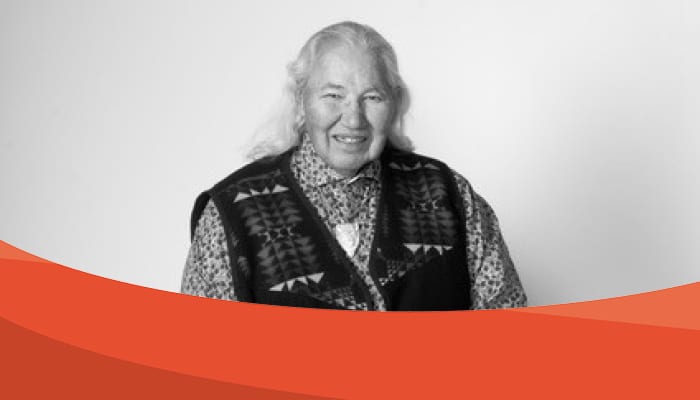 The sixth annual Noventis Credit Union Evening of History, a City of Selkirk initiative, and fundraiser for the Selkirk Heritage Endowment Fund (SHEF), will be held this year on May 11 at Memorial Hall.

“The event is growing and we’re in a time of respecting our distances, so it was fitting to hold this year’s event at Memorial Hall” said Ellie Longbottom, the city’s Culture Coordinator.

“The hall was built on fundraising efforts from the community so we couldn’t think of a more appropriate location”.

The evening that pays tribute to Selkirk’s history and raises money for the endowment fund, will include heritage displays, an art auction, refreshments, entertainment by Brandi Vezina, and a presentation titled “What does home mean to you?” by the Honorable Murray Sinclair.

The Honourable Murray Sinclair was born just north of Selkirk, Manitoba, at what used to be St. Peters Reserve. His Ojibway name Mizanay Gheezhik, means “the One Who Speaks of Pictures in the Sky,” and Sinclair has spent his life creating a new image of justice for Aboriginal people.

He was the first Indigenous Judge appointed in Manitoba and Canada’s second. He served as Co-Chair of the Aboriginal Justice Inquiry of Manitoba and as Chief Commissioner of Canada’s Indian Residential Schools Truth and Reconciliation Commission. He retired from the Bench and was appointed to the Senate in 2016. After retiring from the Senate in early 2021, he returned to the practice of law and mentoring young lawyers at Cochrane Saxberg LLP.

Chair of the Selkirk Heritage Advisory Committee Barb Lavallee said she is “thrilled” to see The Honourable Murray Sinclair as the speaker. “We couldn’t be more excited to host such an inspiring guest who has shown tremendous dedication to the Indigenous community.”

The Evening of History aims to educate and enlighten people, while they enjoy a little bit of fun and friendship. And of course, the money raised from ticket sales, the auction, and donations ensure generations to come will have municipal heritage museum to visit one day.

The SHEF has a fair market value of $781,171. The Selkirk and District Community Foundation manages SHEF.

“The power of endowments at work to continue in perpetuity,” said Beverley Clegg, executive director of SDCF, “Thank you to the City of Selkirk along with donors, for continuing to support “all of the funds.” Together we will be “Here for Good”.”

“Keeping history alive in our community is essential, and easy because there seems to be a lot of interest”. said Longbottom. “The value of educating people on our local history can’t be measured”.

The event is put on with the help of the Selkirk Heritage Committee whose members volunteer to make the event a success.

Selkirk Chief Administrative Officer Duane Nicol, who was a City of Selkirk councillor in 2012 when SHEF was established, said it came about because of the city’s ‘Capturing Our Shared Heritage’ vision paper that was adopted by council of the day. In addition to the city’s annual contribution to the SHEF, the fund benefits from private donations.

Nicol said SHEF aligns with the city’s Strategic Plan in that it aims to build a strong and stable local economy by helping to revitalize Selkirk’s image and capitalize on Selkirk’s tourism potential.

“The vision behind the SHEF was to establish a solid base of operating funds before a new museum is created. Experience tells us, that while it is challenging to raise the dollars and collect the human resources to establish a museum, it is the on-going operational costs that prove to be the true barrier. This is a long-term project which is expected to take 10 to 15 years to complete, but in the end, we will have an affordable and financially sustainable museum for our community,” Nicol said.

Tickets to the fundraiser are now on sale and are available for $25 or $50 for a gold ticket.

Each ticket entitles you to admission, including entry into a draw for a door prize, two glasses of wine or two beer and hor d’oeuvres. Those who opt for the $50 ticket make a greater contribution to the fund, get their name on the ‘gold guest list’ that will be displayed near the bar, and they receive a $25 tax receipt. $50 ticket holders will also have their names published on the donor wall of the Selkirk Museum’s website at SelkirkMuseum.ca/DonorWall.

Tickets are available at the Selkirk Civic Centre (200 Eaton Avenue), and online at www.Shop.MySelkirk.ca/SHEF

To donate to the fund without buying a ticket, contact the Selkirk and District Community Foundation today at (204) 785-9755 or visit www.MySelkirk.ca/Endowments.

Title sponsor for the fundraiser is Noventis Credit Union. The Selkirk Record is the media sponsor, Selkirk Friendship Centre is the guest speaker sponsor, and Metis N4 Construction is the entertainment sponsor.