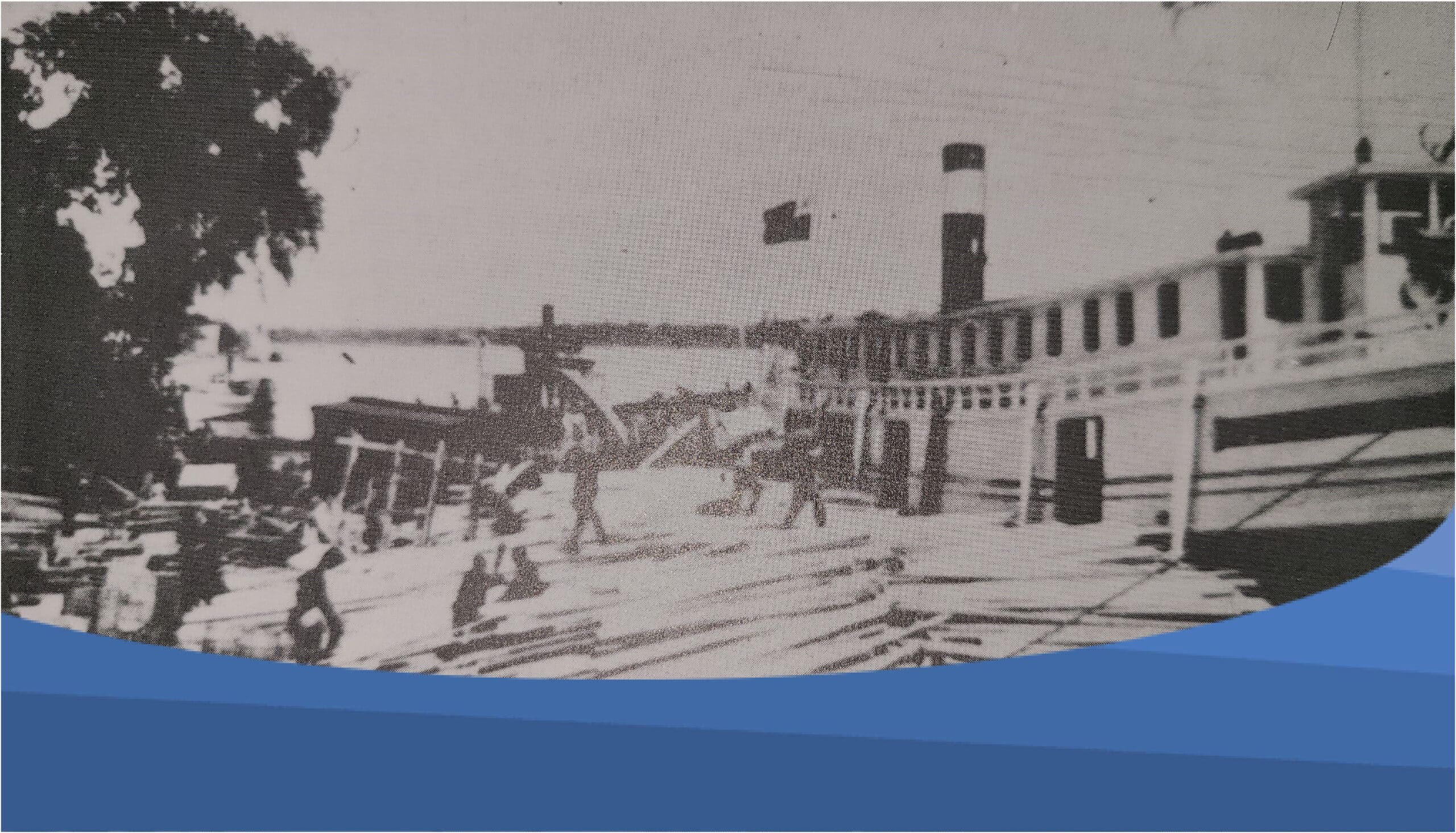 After the Town of Selkirk became a recognized town under the provincial Municipal Act, he served as Selkirk’s first mayor and is often thought of as the founder of Selkirk.

Originally, Colcleugh was a contractor working on a telegraph line between Rat Portage and Manitoba. Eventually, he reached a spot where the rail line would have to cross the river. The spot was just a dot on the railway map — barely a village.

After surveying the area, Colcleugh realized that the railway would have to cross the river near his telegraph.

This was his opportunity to make a fortune, and how the Town of Selkirk was born.

Colcleugh was a true visionary of his time — so much so that he even got a street in Selkirk named after him.

Soon, Selkirk was a booming little town on the banks of the Red River. The town became the center of the Lake Winnipeg lumber trade and in 1883, a park was established for day tourists.

1882 to 1883 were huge years for Selkirk — from the town’s founding to the building of a railway, to the inclusion of over 14 new businesses, the spot that was previously no more than a map dot would soon become an integral part of Manitoba’s history.

To read more about Selkirk’s founding years, head over to our timeline and check out The Beginning: 1882-1883.