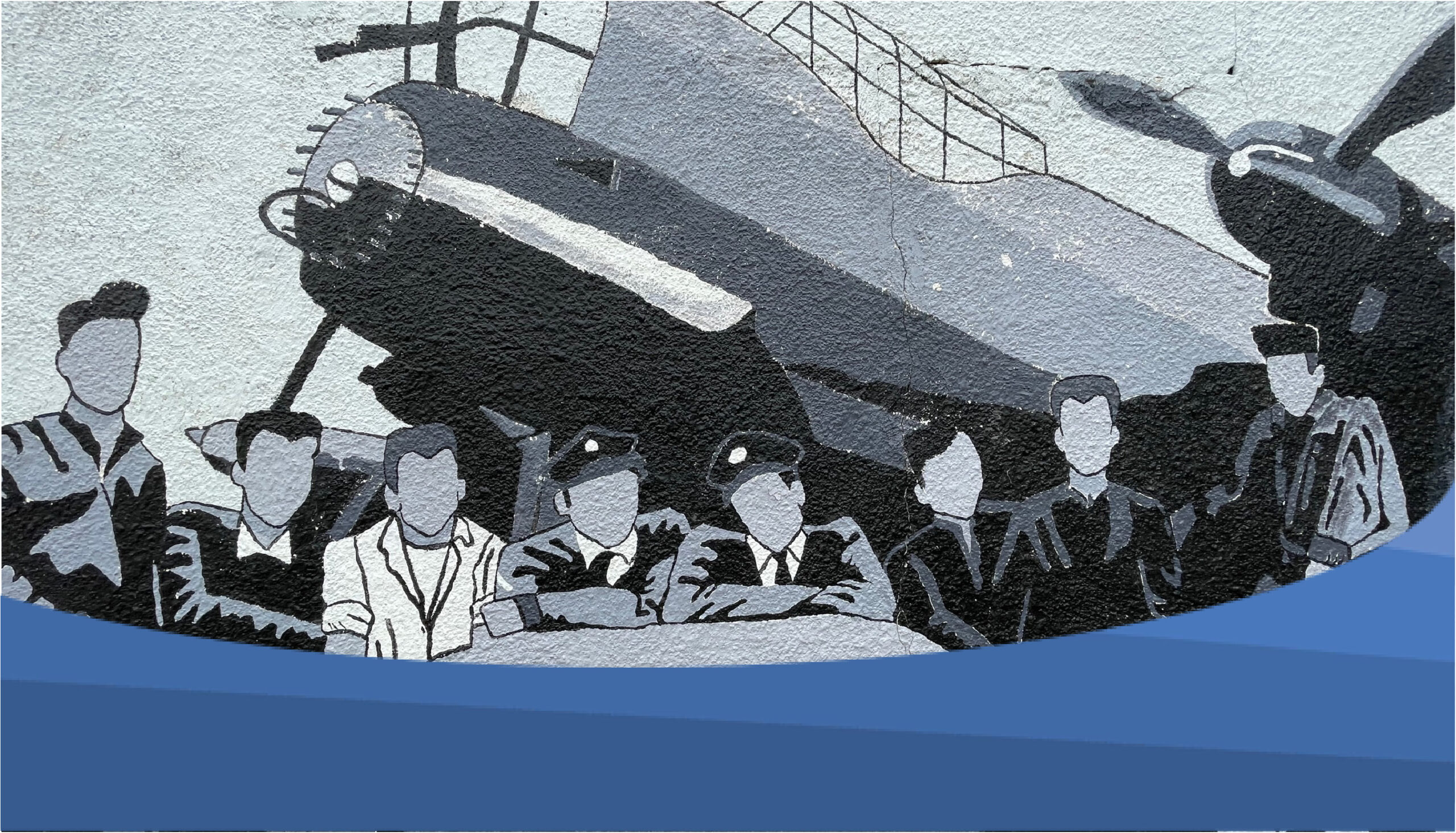 During the Second World War, men and women from across the globe enlisted in the military together to fight for their countries. At the time, it was common to see friends and family members from the same neighbourhood enlist together.

A group of enlistees from Selkirk, Manitoba were a little bit different.

Dubbed ‘The Dufferin Gang’, 35 men and women who lived on Dufferin Avenue in Selkirk all enlisted to fight in the Second World War together.

Among the men and women from The Dufferin Gang was 17-year-old John Sinclair, who lied about his age because he didn’t want to be left behind and carved his initials into the Eiffel Tower while serving for his country over seas.

As if the war itself wasn’t scary enough, imagine being Beatrice Gunther, whose five children all enlisted in the war efforts together. Elma, Beatrice, Blair, Gerry, and Jack all survived and made it back home safely to their mother on Dufferin Avenue.

Though The Dufferin Gang is considered to be the highest concentration of enlistees from a single street, military historian Ted Barris says in a Winnipeg Free Press article that it’s not yet confirmed. However, Barris hasn’t heard of anything close to that enlistment rate before.

While the City of Selkirk has some information on the members, others are much harder to find.

The City of Selkirk is committed to upholding and preserving our community’s history and we’re always looking to keep our records up to date. If you or someone you know has any information about the member(s) of The Dufferin Gang, please contact the City of Selkirk’s heritage team at (204) 485-0268 or by emailing [email protected].