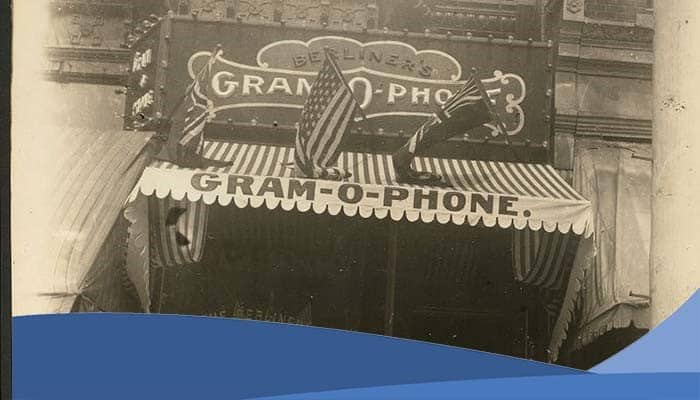 Happy 140th birthday Selkirk! The world was a very different place in 1882. Queen Victoria was on the British throne and on March 2nd she survived an assassination attempt while boarding a train in Windsor. On March 24th Robert Koch discovered tubercle bacillus, the bacteria which causes tuberculosis. In the US, the infamous Jesse James was shot on April 3rd by fellow gang member, Robert Ford, and the future American President, Franklin D. Roosevelt was born. Here in Canada, John A. MacDonald was four years into his second term as Prime Minister.

In Selkirk, so much was happening when the town was incorporated in 1882. Selkirk became a town 40 years after the end of the Industrial Revolution which changed the way household items were made. Let’s look at some Canadian inventions from around the same time that Selkirk became a town.

The baggage tag was invented in 1882 by John Michael Lyons of New Brunswick. His idea was that people should be able to rip their ticket in half. The passenger would keep one half and the other half of the ticket would be attached to their luggage. Lyons’ baggage tag was used for travelling by train but would later be used once air travel was invented.

It’s sad to think that people were not able to enjoy peanut butter until 1884. Thanks to Marcellus Gilmore Edson, people were able to enjoy it after 1884. He patented the creamy peanut paste in Montreal, Quebec. Interestingly, it has been found that the Aztecs and Incas also used peanut paste in their foods. The difference between the ancient peanut paste and the peanut butter we have now is that Edson was able to find a way to cool it down into a creamy paste. Due to this the ancient world’s peanut butter would have been runnier. It wasn’t until 1903 when the product would be sold in large quantities.

In 1889, the gramophone was invented by Emile Berliner. This may not have been a Canadian invention, but it sure changed the world. Emile Berliner opened the first Canadian gramophone shop in Montreal and named it ‘Gram-O-Phone’. It wasn’t until 1897 when Berliner would patent the design in Canada. He also invented the process to produce records in mass quantities.

The game we all know and love, hockey, had been played for centuries before it became Canada’s national sport. A popular game in the United Kingdom called ‘shinny’ would inspire the sport. Similar to hockey, shinny also involved a ball and stick and had the same objective, to get the ball in the net to win a point. By the 1880’s in Canada, amateur hockey leagues began to pop up all over the country.

The electric oven was invented in 1892 by Thomas Ahearn of Ottawa, Ontario. His electric oven was made of bricks. Yes, you heard that right, bricks. It was six feet tall by six feet wide and was heated using two electric heaters. The first meal he made in it was for high society at the Windsor Hotel. He made a total of 21 dishes which ranged from fish to desert. The Windsor Hotel was so fascinated by the invention that they ordered one for themselves. Ahearn cut a hole in the door of the oven to keep an eye on the food while it cooked.

Lots of items that we use every day in 2022 were invented around the time that Selkirk became a town. It’s amazing to think that these items were invented so long ago but that we use them every day. The world sure has changed since 1882. I wonder what inventions are being invented in 2022 that will be used for years to come.

The Canadian Encyclopedia – “Inventions and Devices”

Click HERE to read more about Selkirk’s beginnings and HERE to explore a timeline!