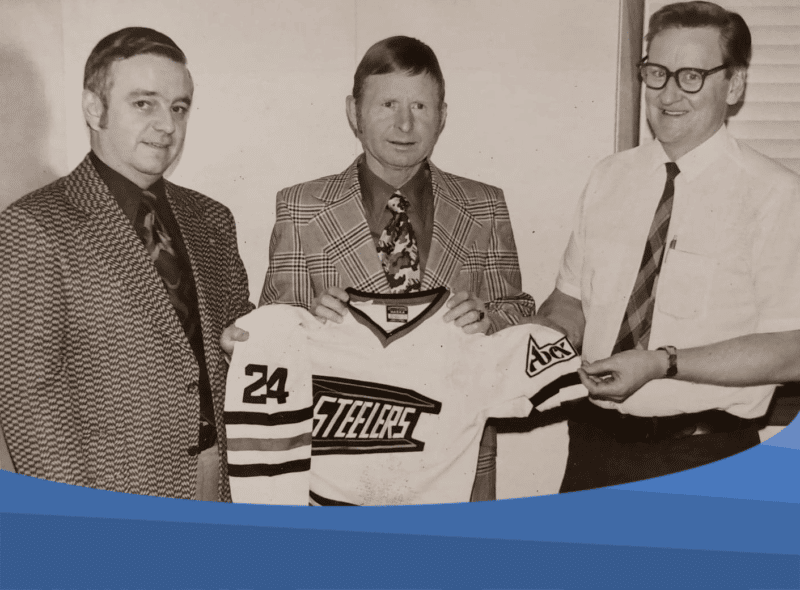 The Origins of Hockey

Hockey has been around for centuries and has come in many different shapes and forms. For instance, the people of ancient Greece, Egypt, and Persia would play their version of hockey with sticks and a ball on grass. This is where field hockey comes from. Stick and ball games were also played by Indigenous peoples long before Europeans came. French settlers, named the Indigenous version “lacrosse,” the word originating from the Iroquois people who inhabited the land of Québec.

The hockey game we know today was created at McGill University in 1875. In England, field hockey became popular between the 1790s-1800s. There were instances of it being played on ice throughout the early years of the 1800s, but it was most commonly played at school. Queen Victoria’s husband Albert played in the 1840s which sparked their eldest son, Bertie’s interest in the sport.

Hockey made its way over to Canada through migration. Evidence of the game being played as early as 1825 can be seen in letters from Sir John Franklin while he was trying to find the Northwest Passage. The game did not take on full popularity until March 3rd, 1875. In this game the ball was replaced with a wooden disc because the disc was less likely to fly off the ice. This disc would later be replaced by the puck.

Manitoba’s Junior Hockey League was founded back in 1918 and Selkirk was one of its original members. It did not take the Selkirk Fishermen long to win their first Turnbull Cup only two years after the league was formed. That same year, in 1920, the team was named Western Junior “A” Champions where they were rewarded the Abbott Cup. Unfortunately for the team they would not win the Memorial Cup for the National Championship because they were defeated by the Toronto Canoe Club Paddlers. This would land them in the Manitoba Hockey Hall of Fame that year.

Hockey has been played in many different shapes and forms all over the world. The game that many Canadians love has come a long way before becoming our national winter sport.  The heat that we have been having this summer has gotten many people excited for the winter and the start of the new hockey season.